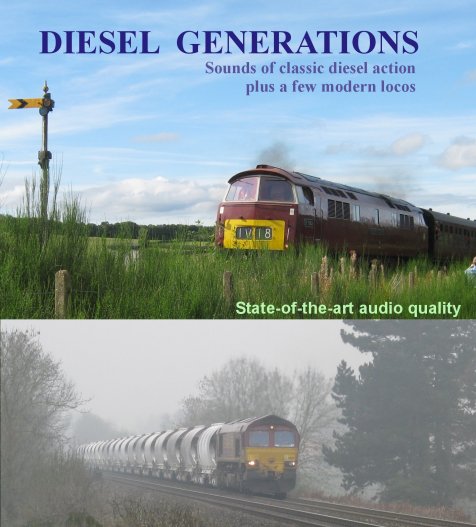 Highlights include:
** Western Champion heard approaching for over 4 minutes, as church bells ring out in the distance.
** A shiny new class 70 storms by on a freightliner.
** A class 56 tackles Stoke Bank at night hauling the railvac plus a dead class 31.
** Diesel action at the GCR and SVR galas.

You can download a pdf version of the playlist:
Diesel Generations playlist PDF 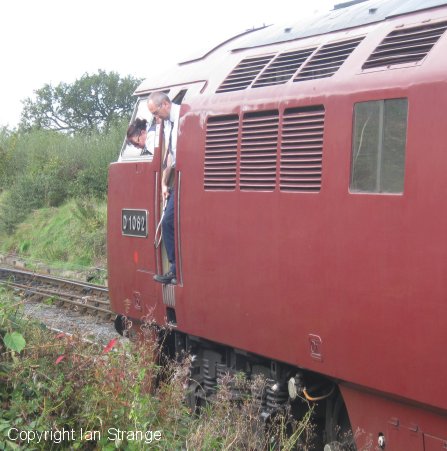 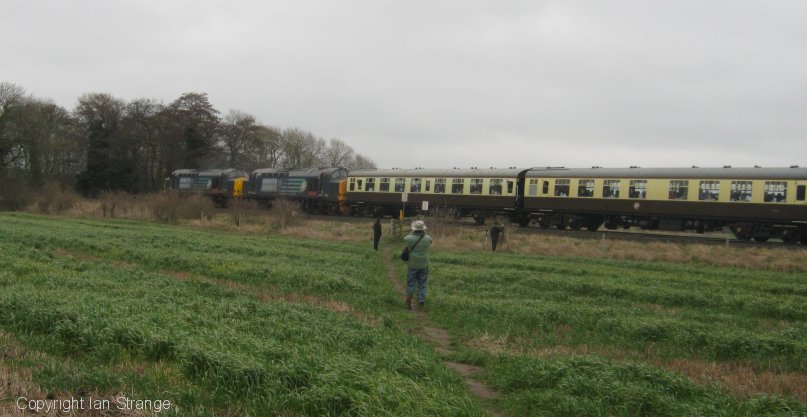 Saxilby gated level crossing - 7th December 2012:
5 - With the surrounding trees sheltering us from strong winds, 67026 on a VSEO Pullman ECS, passes at 1608 returning from Doncaster to Lincoln, ready to take tour passengers home from the Lindum Fayre. 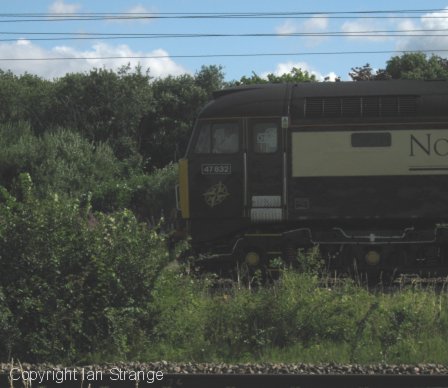 Leicester station - 22nd August 2013:
11 - At 1845hrs, 66716 hauling hoppers pauses for the driver to talk to someone. It stops short, pulls forwards, the driver has a chat and then departs along the up goods line. 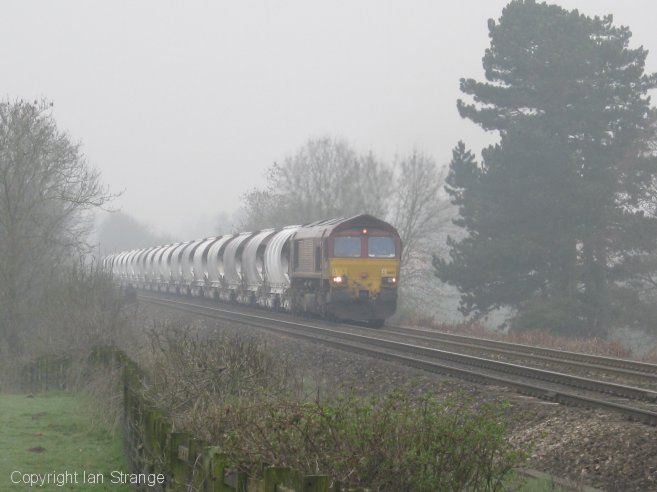 Cossington - 8th March 2014:
13 - a) A class 31 accelerates away in the distance from Syston Junction on the fast line in the small hours of the morning.
b) The class 31 passes at 0422hrs on a track test train, northwards. 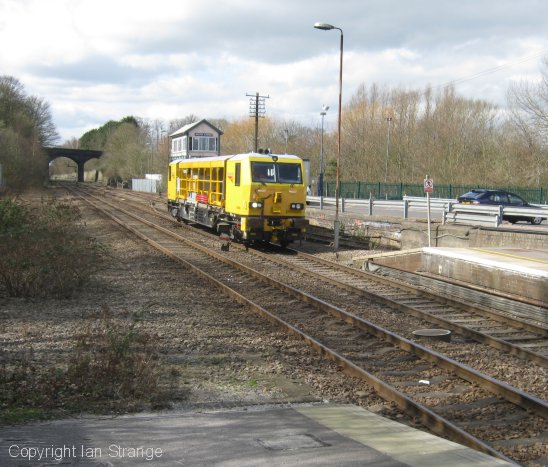 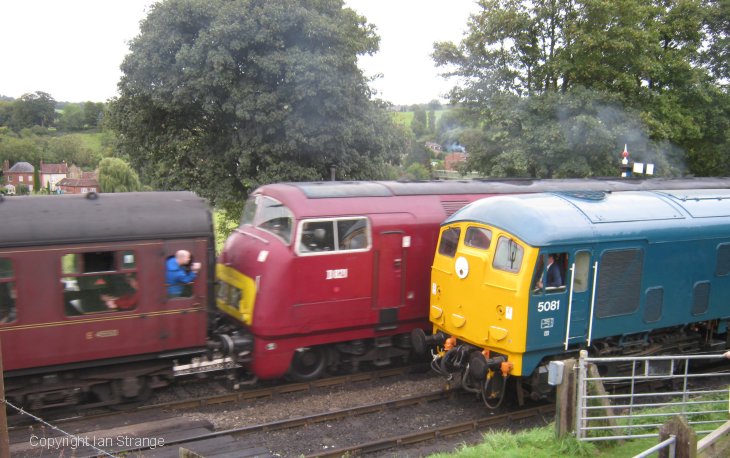 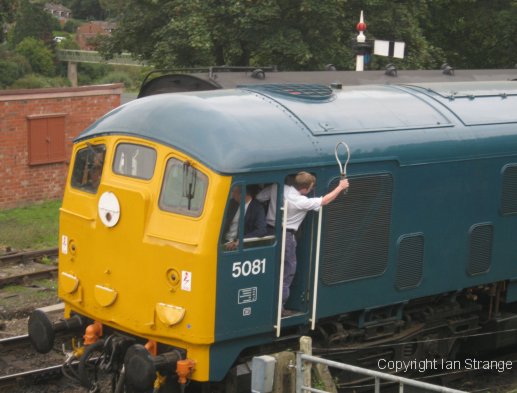 Leicester station - 22nd August 2013:
31 - a) A big turn out of enthusiasts greet D1015 "Western Champion" as it arrives at platform 2, on Vintage Trains' proving run/fish and chips special (Tyseley to Tyseley via Leicester and Burton) with a dead D1755 as back-up loco.
b) D1015's horn sounds to get passengers back onboard. A class 158 arrives from the north as the Western departs at 1918hrs.

Harbury - 9th February 2014:
32 - On a breezy Sunday morning, church-bells ring out from Harbury village. A faint humming in the distance is D1015 picking up speed after a stop at Leamington Spa. At 1026hrs (after a 4 minute approach sound) the Western charges passed under a bridge, hauling Vintage Trains' "Chiltern Champion" tour to London Marylebone. Sorry, no photos for this one, as I had to concentrate on getting a first class recording. It was windy, but you rarely notice on these recordings.