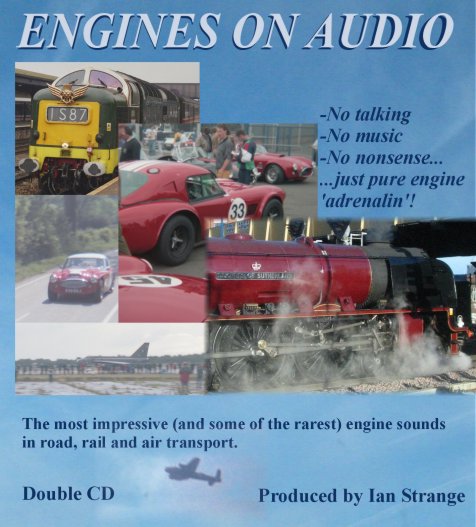 Some of the most impressive - and the rarest - of engine sounds from the world of transport preservation. Including sounds that you may never be able to hear in real life, that can be brought straight into your living room.

A vast range of great engine sounds recorded over a 26 year period.

Well over 2 hours of rare recordings on 2 CDs

Note: Although advertised as having no talking, there is a small amount of on-location commentary in the background of a few classic car recordings, although I've edited out as much as I could. 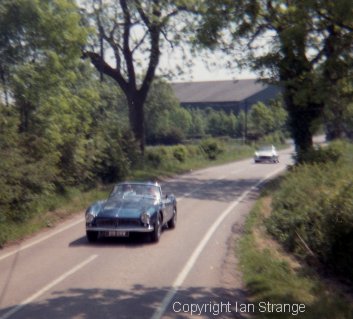 *Also, a special feature on the AC/Shelby Cobra: Over 20 Cobras start up in a crowded paddock; 17 Cobras inside a hall; a brief clip of a Cobra circuit race; a 427 Cobra parks; plus other Cobras on road and track. 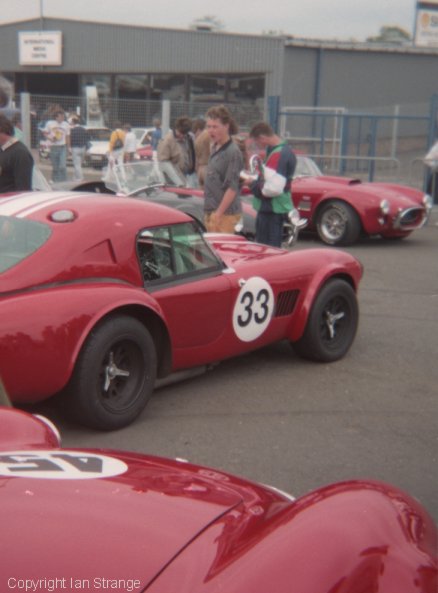 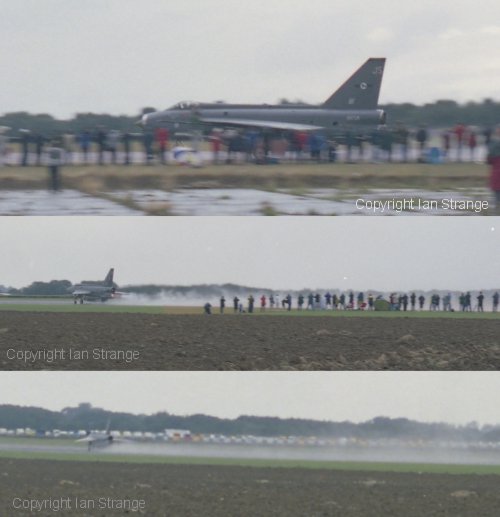 *Also, a special feature on Deltics, the most recorded of all engine sounds. If you've heard them before, you won't need to ask why!

There are also a couple of classic motor-bikes: Triumph Trident and a Laverda. Plus an electric train, a Eurostar (GNER).

Return to the Transport CDs page