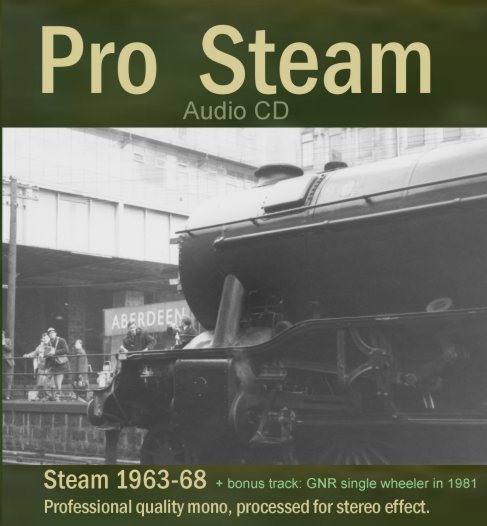 British steam in the 1960s including railtours.

Originally made in mono, they now have a pseudo-stereo effect added by the publisher, Ian Strange.

Highlights include:
** Several on-train sounds from the final V2 tour in Scotland.
** A sequence on the Lickey Incline.
** A ride behind "Oliver Cromwell" on the "15 Guinea Special" tour of 1968.

You can download a pdf version of the playlist:
Pro Steam playlist PDF

1 - BR Standard Class 5 no. 73152, struggles to restart a late night train from the curving platform 1 at Perth with a train for Dundee. Passengers are heard in the background arguing. 28th July 1964.

On-board the final V2 railtour, hauled by 60836, between Edinburgh and Aberdeen, returning via Perth and Dundee. 5th November 1966: 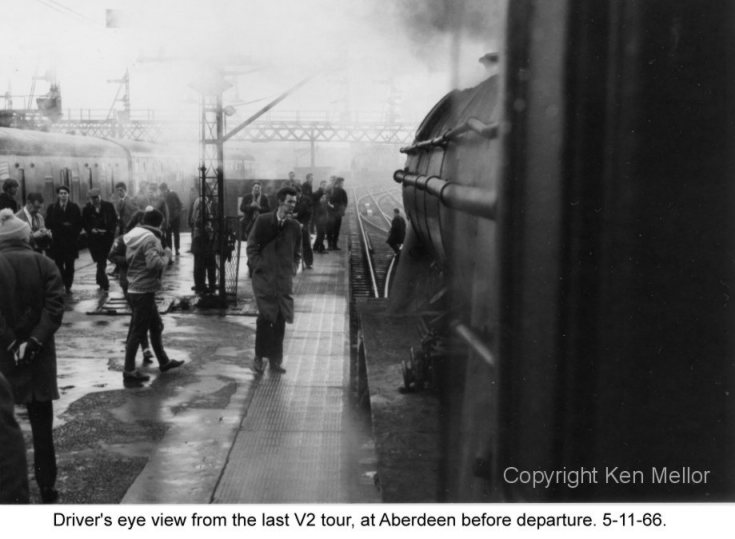 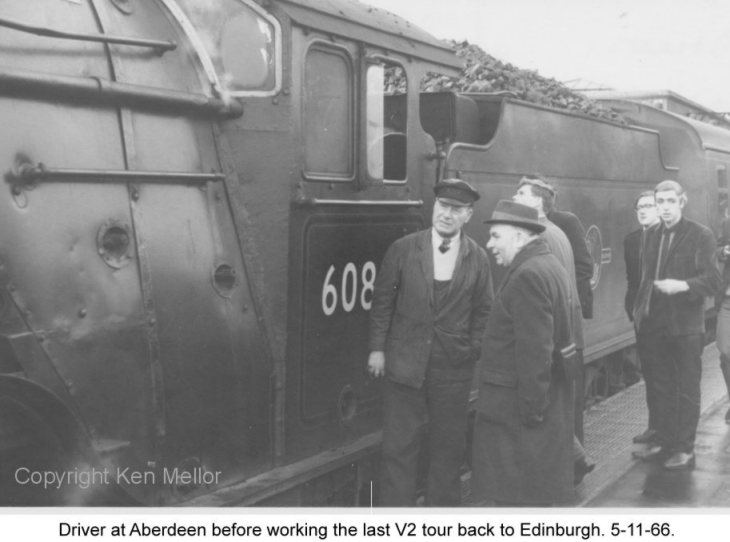 10 - Southern Class O2 4-4-2T no.18 “Ningwood” hauls out of steam locos towards the coaling stage, as a Spitfire circles overhead as part of a summer air-show. A train from Ventnor to Ryde passes. 8th August 1965.