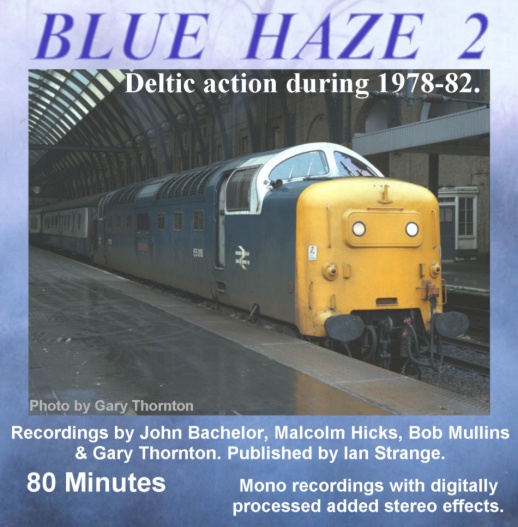 Mono recordings digitally enhanced with an added pseudo-stereo effect.
Re-mastered again in 2016 for better quality and extended to 80 minutes.

Plus 3 stereo tracks at the end.