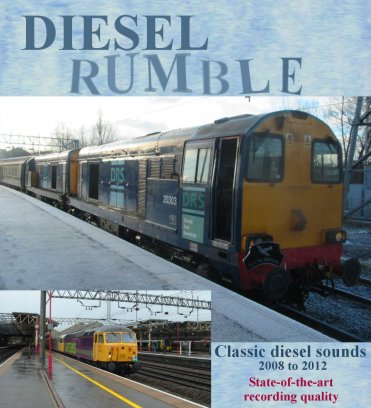 The ground-shaking quality can be appreciated when you play this on a good home stereo.

Highlights include:
** Two assaults on the Lickey by pairs of 37s (one at night) that probably registered on nearby richter scales!
** A Western on the Lickey.
** 20s at Stafford in the snow.
** A class 37 and a low flying Lancaster in the same recording... by pure chance!

You can download a pdf version of the playlist:
Diesel Rumble playlist PDF 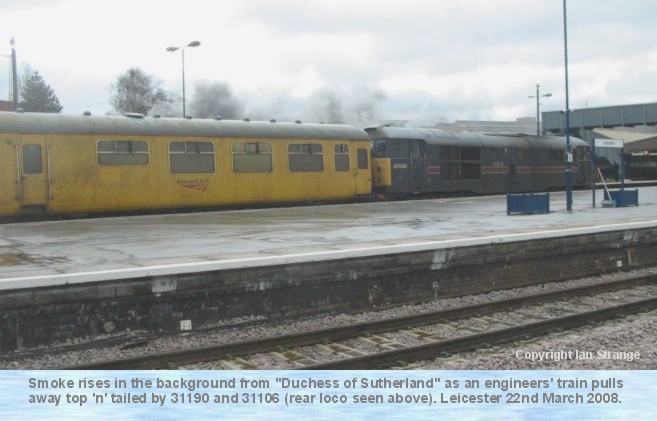 Lickey Incline, near Burcot - 26th March 2011:
5 - A woodpecker hammers in the distance and distant peacocks can also be heard (along with other birdsong and sheep/lambs). 37685/676 (West Coast Railways maroon livery) + 57601 climb the Lickey on Spitfire Tours’ "Holy Oakes" to Holyhead, passing by at 0854 and shaking up the ground. A farmer's pick-up passes behind the mic. The 37s are then heard going into the distance, over the summit and beyond.. A woodpecker gives its laughter call. 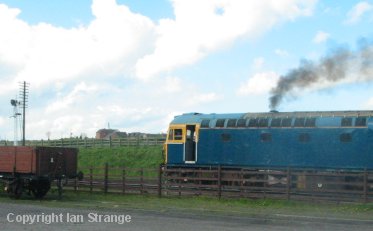 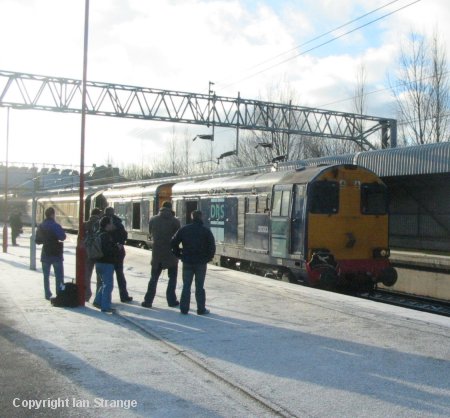 - b) 20303/304 make a storming start at 0917 for Carlisle, with 57601 at the rear, and open up again in the distance. The sound is carried by a north-westerly wind and can still be heard after the photographers have packed up and left. A Voyager passes southbound, and then 66954 passes platform 5 (behind mic) northbound on a Freightliner. 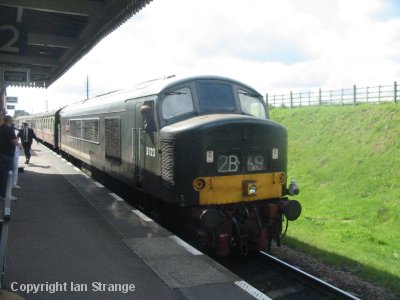 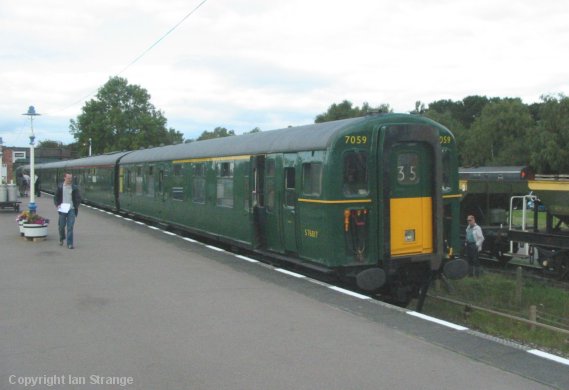 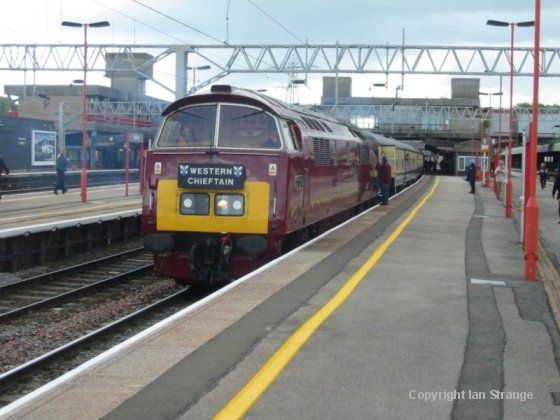 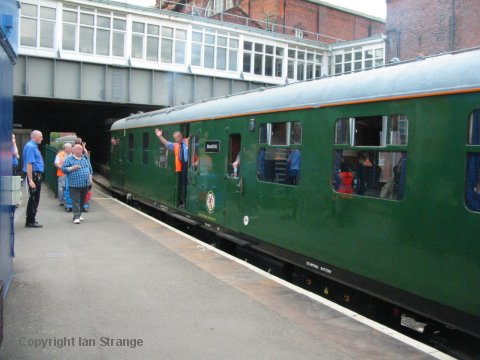 Cossington, north of Syston Junction - 12th December 2009:
22 - 56312 on the "Pye Bridge Pie Man" tour, accelerates after joining the Midland Main Line, heading for Toton, at 1126 on a bright and frosty morning.

Lickey Incline, Burcot, after nightfall - 24th March 2012:
23 - As a Voyager fades into the distance over the summit, 37603/606 follow up behind and tackle the climb with 13 coaches and a dead class 66. They pass at 2110hrs and then growl away into the distance – the sound carried by a north-easterly breeze - until shutting off just passed the summit for a stop at Barnt Green. The train is Pathfinder Tours' "The Coal Grinder" returning from a tour of Welsh branches back to Crewe.