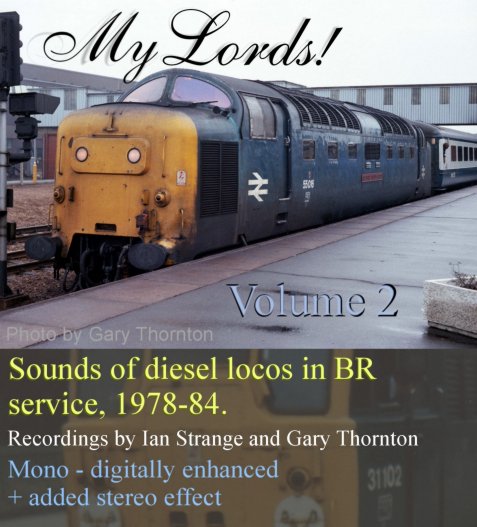 Archive sounds of Deltics and other classic diesels in BR service, recorded by Ian Strange and Gary Thornton.

You can download a pdf version of the playlist:
My Lords! Volume 2 playlist PDF 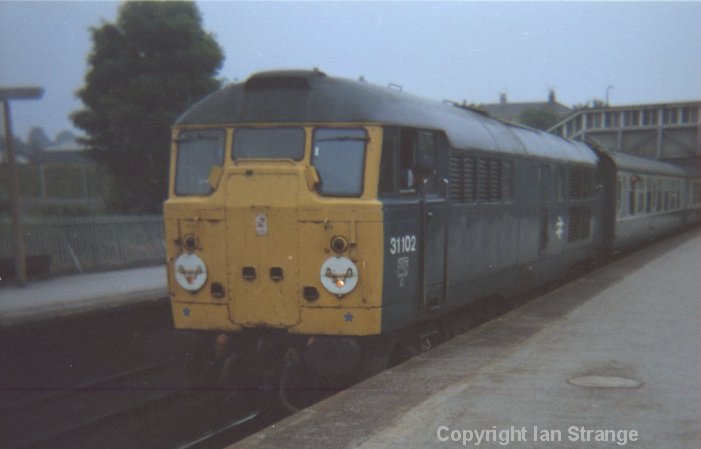